Polystyrene is a thermoplastic polymer. The material has many advantages as it lasts for years and is easy to recycle. It is also suitable for food supplements and it is very affordable. That is why, it is often used in products such as disposable cups. Polystyrene is not suitable for outdoor use because UV radiation breaks down the material. Polystyrene is stable, impact-resistant, rigid, shockproof and easy to clean.

Summary of the properties of polystyrene:

The properties of polystyrene mean that it is often used in construction and in the food industry.

Do you want to laser cut Polystyrene to size? Upload your DXF file and receive a customized quote within 10 seconds via CutWise. 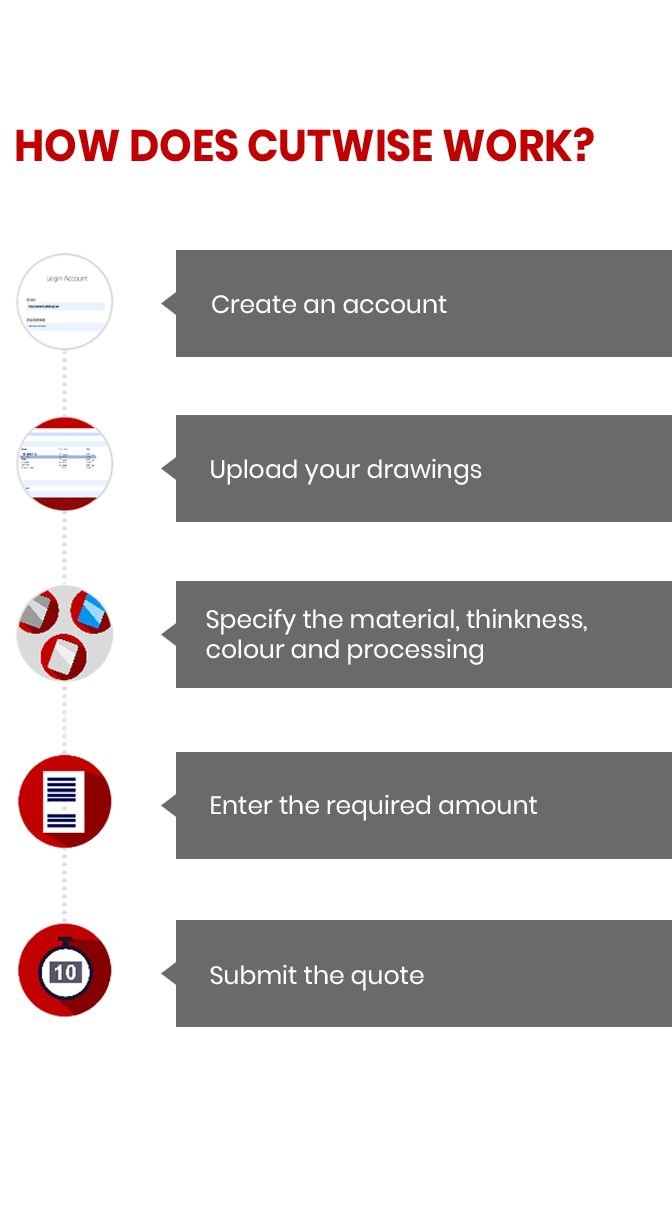 Would you like to receive a custom quote for laser cut intermediate products within 10 seconds?
It’s possible now thanks to CutWise by BMTEC. 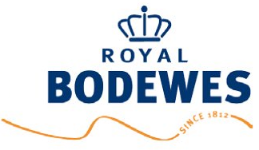 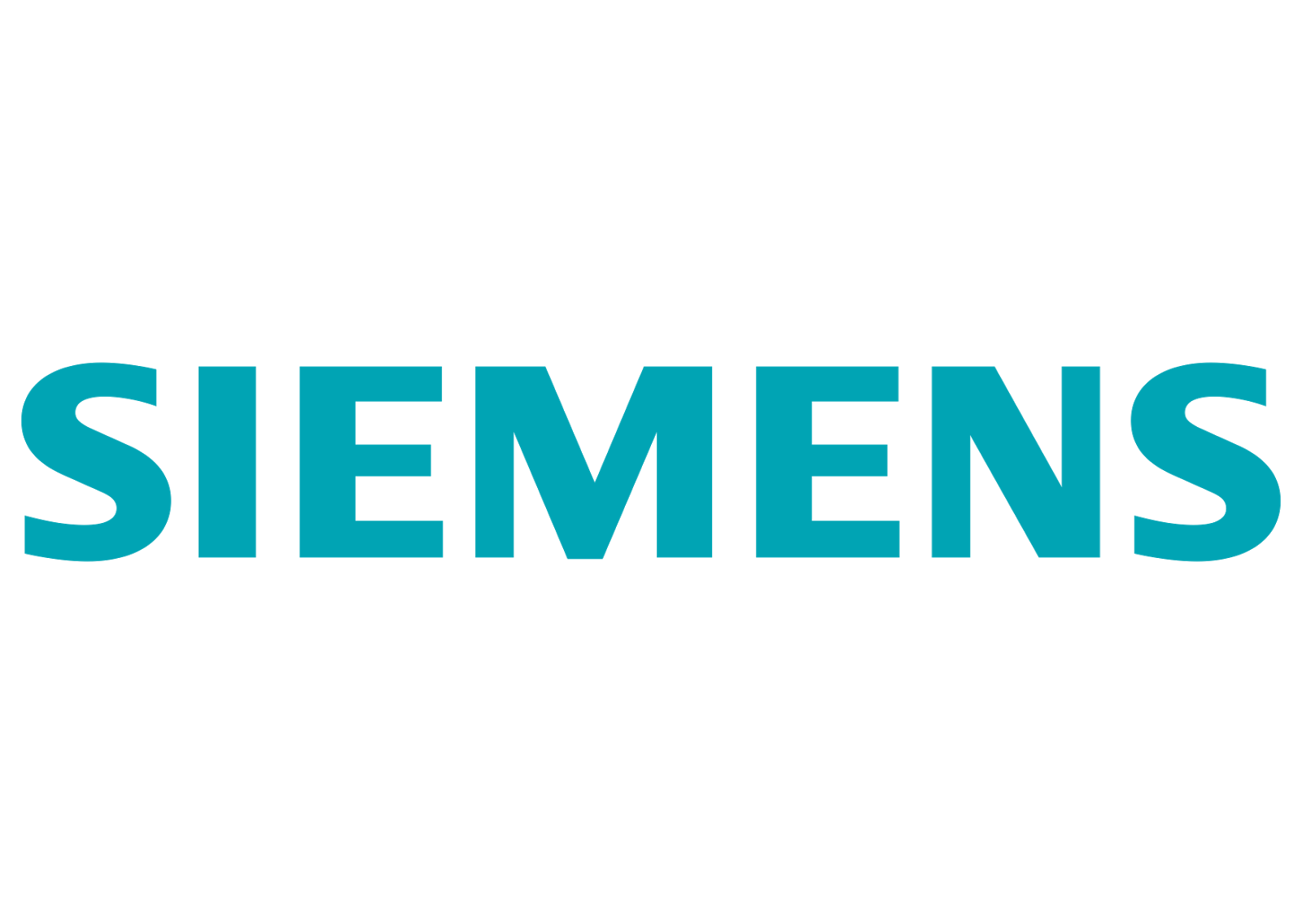 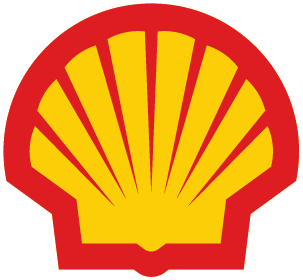 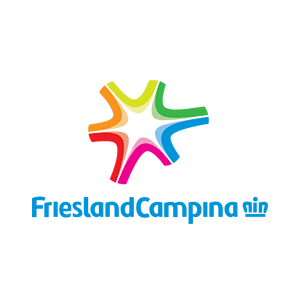 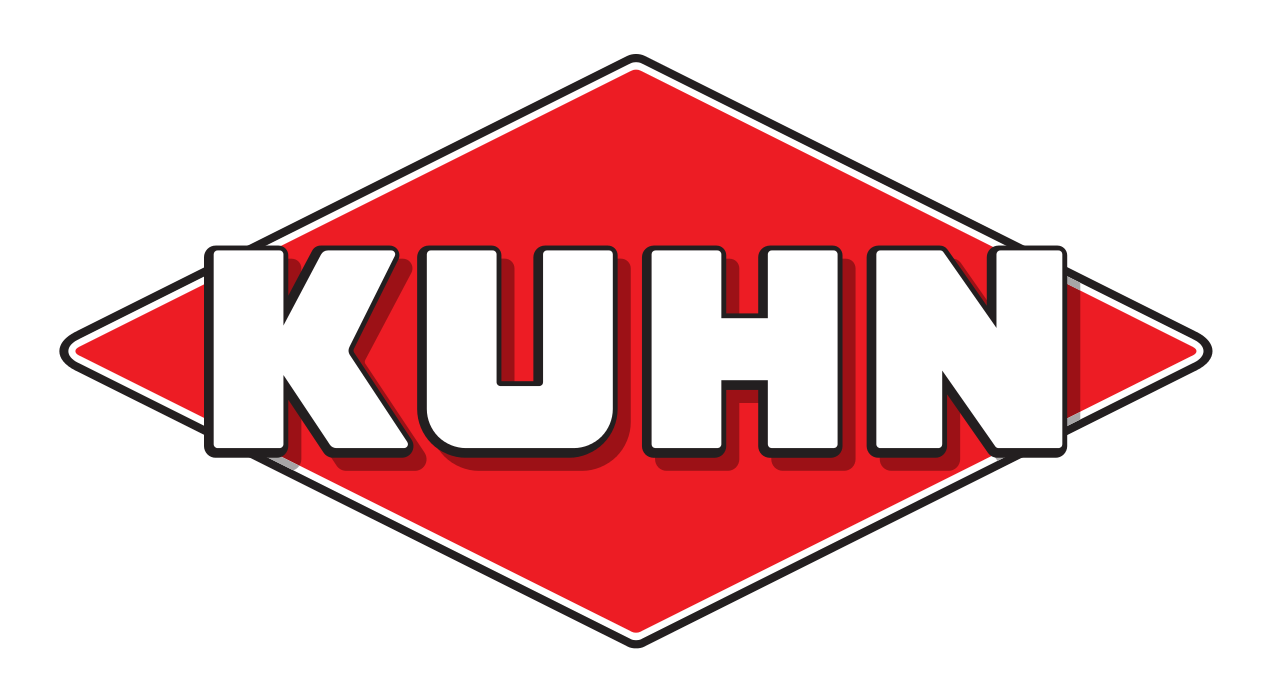 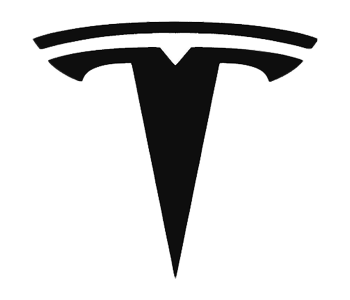